In Evolution, players adapt their species in a dynamic ecosystem where food is scarce and predators lurk. Traits like Hard Shell and Horns will protect your species from Carnivores, while a Long Neck will help them get food that others cannot reach. With over 4,000 ways to evolve your species, every game becomes a different adventure.

Evolution packs a surprising amount of variety for a game with simple rules. The variety comes from the synergies between the trait cards and from the different personalities at the table. Some players thrive on creating Carnivores to wreak havoc on their fellow players. Others prefer to stay protected and mind their own business. Evolution encourages both play styles by giving each of them multiple paths to victory. And it is the mix of play styles at the table that ultimately determines the eco-system in which the player are adapting. So gather your friends and see who can best adapt to the changing world around them.

Set-up
1) Give every player a food bag.
2) Randomly choose the start player.
3) Shuffle the cards and start playing! (easy peasy)

Turn Sequence for Each Round
1) Drawing cards: 3 cards + 1 card per species

2) Playing cards:
• Play one face-down card to determine the amount of plant food available this round.
• Play cards to create new species and modify existing species.

3) Feeding phase:
• Reveal the food cards and put that number of food on the Watering Hole.
• Feed your species plant food - or -
• Attack another species if you have a carnivore

4) Clean up phase:
• Species that received no food go extinct.
• Reduce the population of species that were not fully fed
• Place the food in your score bag.

End of Game
When the deck runs out, play one final round and then score points. 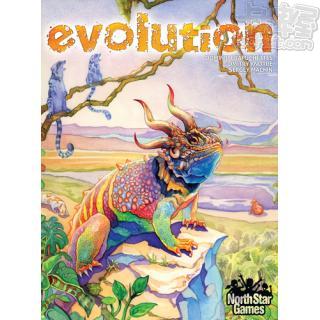 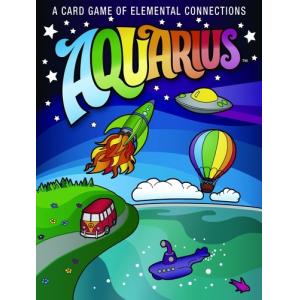 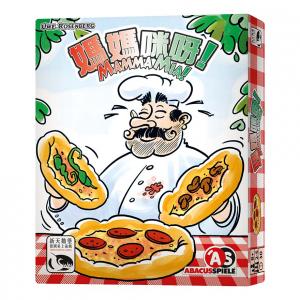 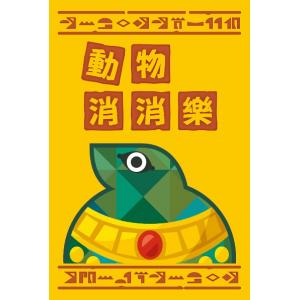 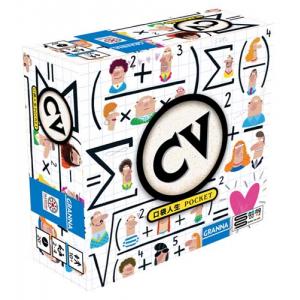 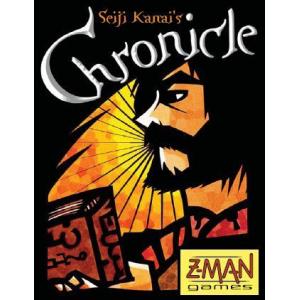 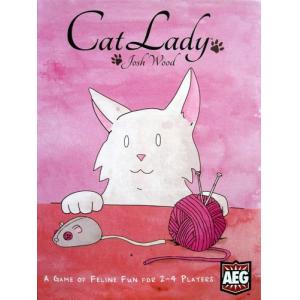 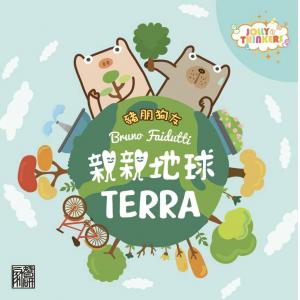 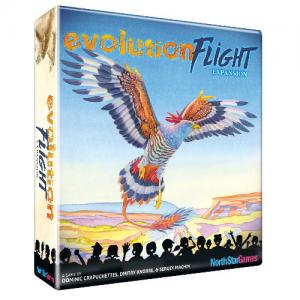 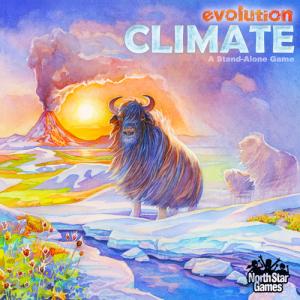 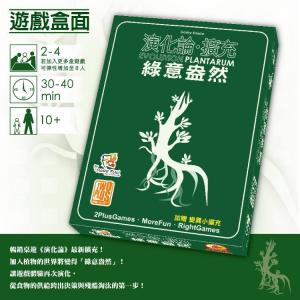 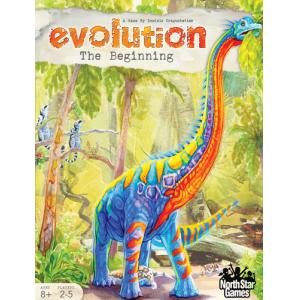 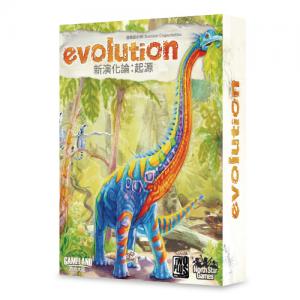